Geláre was formed in 1987 with the opening of its first store on the highstreets of Fremantle, Western Australia. Locals and tourists flocked to the original iconic outlet which quickly became renowned for its distinctive premium ice cream range and handcrafted waffle cones.

It wasn’t long after we opened our first outlet that we started to think, “how can we bring what people love most about us to more people and in more ways?”. We started by developing our own unique waffle batter that perfectly complements our ice cream range, and served it up the only way that we know – freshly made to order. We then went on to develop our unique sundae, pancakes and real fruit smoothie ranges, all while expanding our outlets across Australia and overseas to bring our passion and joy to more and more people. 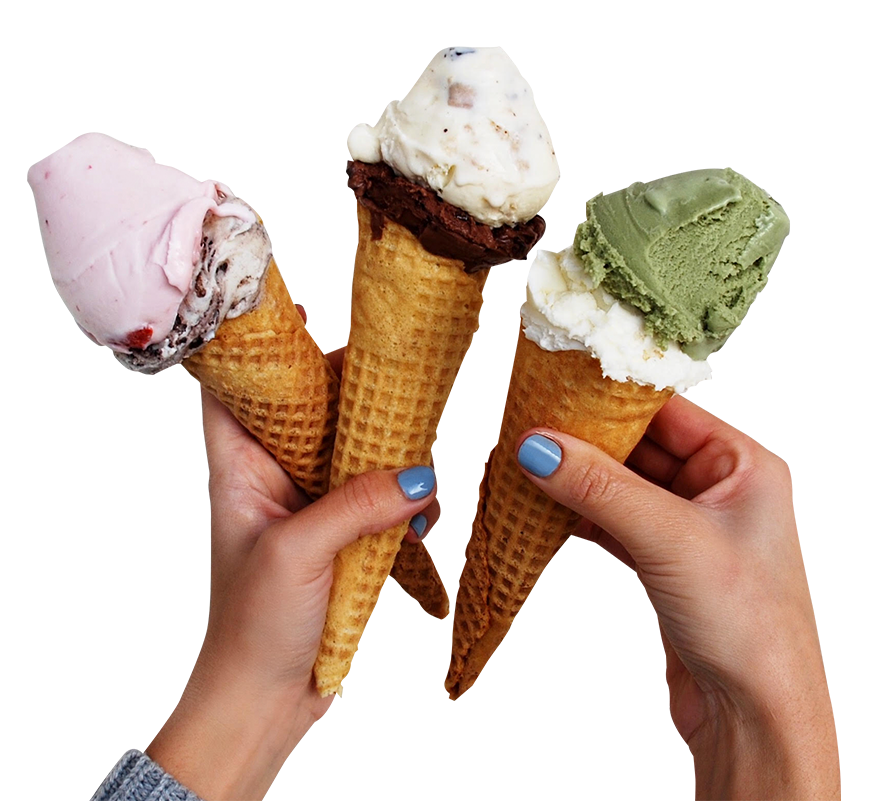 We make our ice cream with one simple principle in mind: input = output… and it seems to work.

There’s no question that the secret to our ice cream is both what we put into the ice cream and the way we put it in. Our ice cream is produced only with fresh milk and cream sourced at our dairy farm and factory. In the same way, our all-natural ingredients are meticulously sourced from all corners of the globe in our endless pursuit of quality. Take our Matcha flavour. We actually source freshly grown Matcha green tea leaves directly from Japan’s premier growers in the Uji region in Kyoto. When you combine all of this with our cutting edge ice cream manufacturing technology, the proof is in the mouthful.

Why is Geláre Ice Cream so special and how is it different from regular ice cream?

A: Geláre Ice Cream contains no air. While other ice creams contain as much as 50% air, Geláre is made with no air. Early on in the manufacture of commercial ice cream, people found that they could double their ice cream yield by fluffing the product with air. The ice cream looked the same to the unwary customer, but in fact could easily contain as much air as ice cream.

What is the meaning of the name Geláre and how does it differ from Gelato?

A: Geláre is an Italian word which means to freeze or congeal, the final step in the ice cream process. Gelati or gelato are the generic Italian words for "ice cream" but in reality are actually ice milk products with a low cream content. Any company can sell a version of "gelato", or use the word as part of their name but there is only one GELARE – a federally trademarked name which can only be used with our products.

Geláre is unique because it is much creamier and thicker than Italian ice cream. It is also much heavier, creamier and more intensely flavoured than American ice cream. Geláre is an improved "hybrid" ice cream combining and also exceeding the best qualities from both countries.

Take a look at our Products